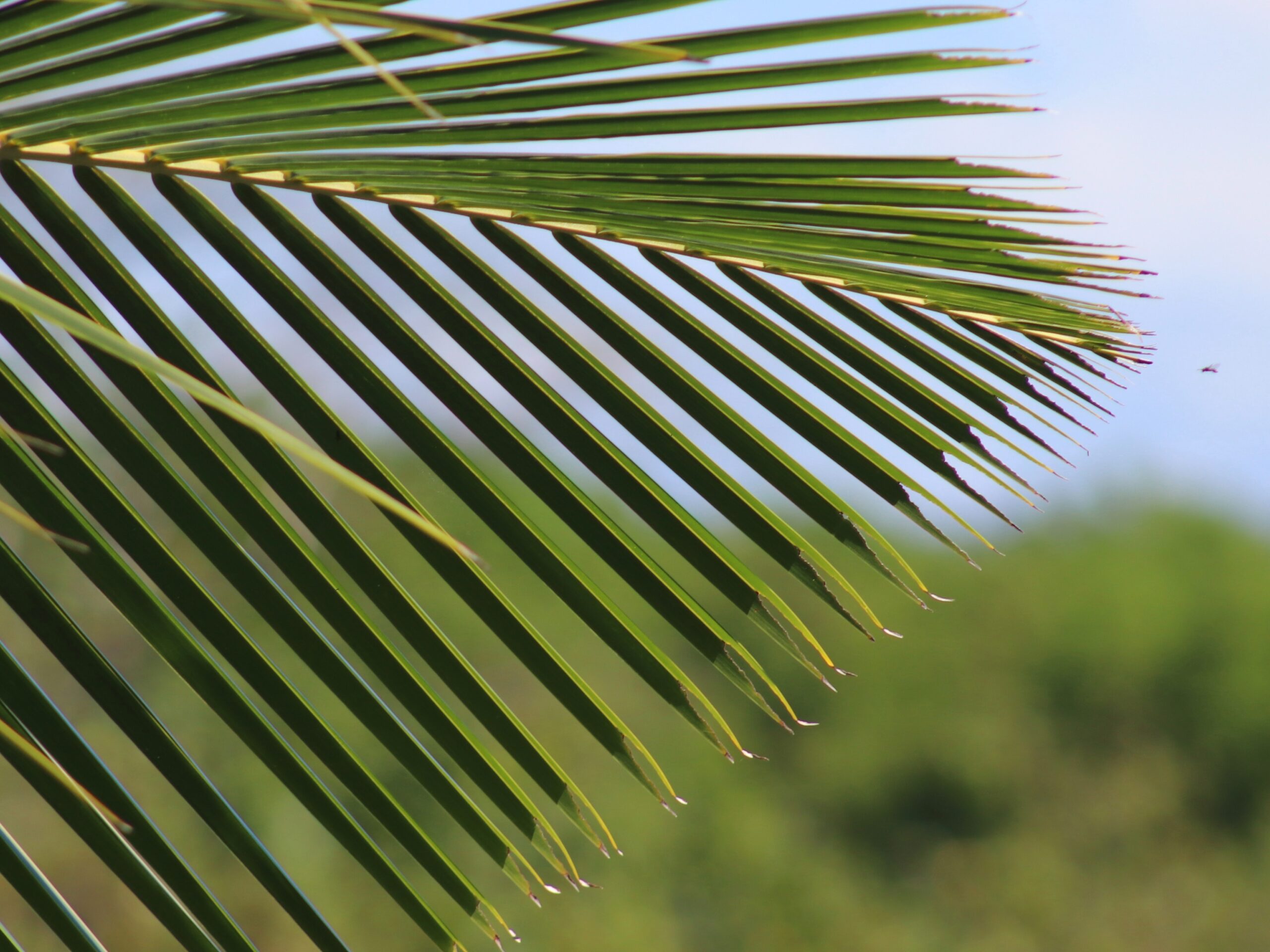 The Kava Culture of Samoa

The Kava Culture of Samoa

In the central South Pacific, there is a group of islands known as Samoa, comprised of two countries, American Samoa, and the Independent State of Samoa.  It is in these islands that a unique culture surrounding the use and consumption of kava arose and is still in existence to this day.

One of the major features of Samoan kava culture is the use of ritual and ceremony.  The kava ceremony—called by Samoans the ‘ava ceremony—is hosted by the village chief before all important gatherings and services.  During these ceremonies, the attendees sit on the floor in a circle or semicircle.

Samoans mix the kava plant with water in a bowl called a tanoa.  The kava is strained using a special strainer called a fau, which comes from the bark of the Hibiscus tiliaceus tree.  The kava is strained and then the fau is tossed over the mixer’s right shoulder to a male Samoan with a tatau, or tattoo.  The fau is then emptied and handed back to the mixer.  The process continues until the kava is ready for consumption.

The kava server gives each participant kava in order of the participant’s social status, with the higher status individuals getting their kava first, and so on.  The server will give each individual kava in a polished half coconut shell called an ipu tau ‘ava. This recognition of the social hierarchy is prevalent in many kava cultures around the Pacific islands.  Samoa is no exception.

Like many ancient cultures, Samoans pass down their cultural knowledge orally rather than in written texts.  The details of the ‘ava ceremony have changed subtly over the centuries.  This should not come as a surprise, considering the human tendency to change minor details in each successive retelling.  As Samoans immigrated to other countries, they brought their ‘ava ceremonies with them, and created their own variations of the ceremony in the process.

Ceremonies may change, but the spirit of the ‘ava gathering remains the same: to bring people together in a spirit of harmony and cooperation.  Kava is an ideal drink for this purpose.  As explained elsewhere on this blog, its effects are relaxing, mildly euphoric, but without causing excessive inebriation.  Kava is a social lubricant, but it does not cause as much loss of inhibition as alcohol.

You do not have to travel to far flung places like Samoa to experience what Samoans and other Pacific cultures have known for thousands of years.  Establishments called kava bars have sprung up across the United States, ranging from south Florida to San Diego.  If you are ever fortunate enough to live or visit near Colorado Springs, Colorado, please consider visiting Ohana Kava Bar.  Owned by Matt Clark, Ohana has consistently striven to preserve the original spirit of cooperation and harmony that Samoans and other Pacific Islander cultures have known and loved for nearly three thousand years.  There are currently two locations, one downtown and another on North Academy Boulevard.  Everyone, regardless of background, is welcome. 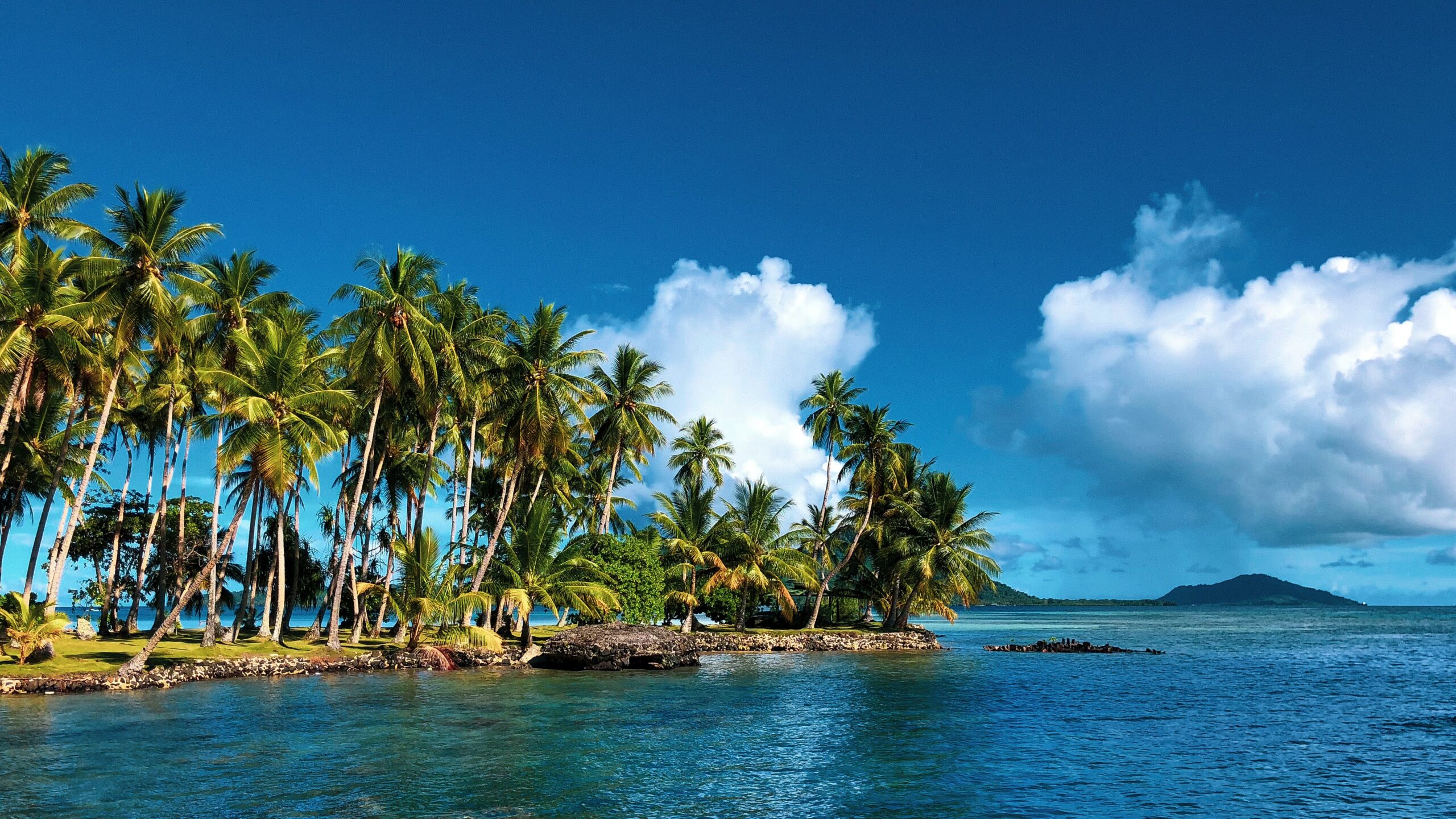 The Kava Culture of Micronesia 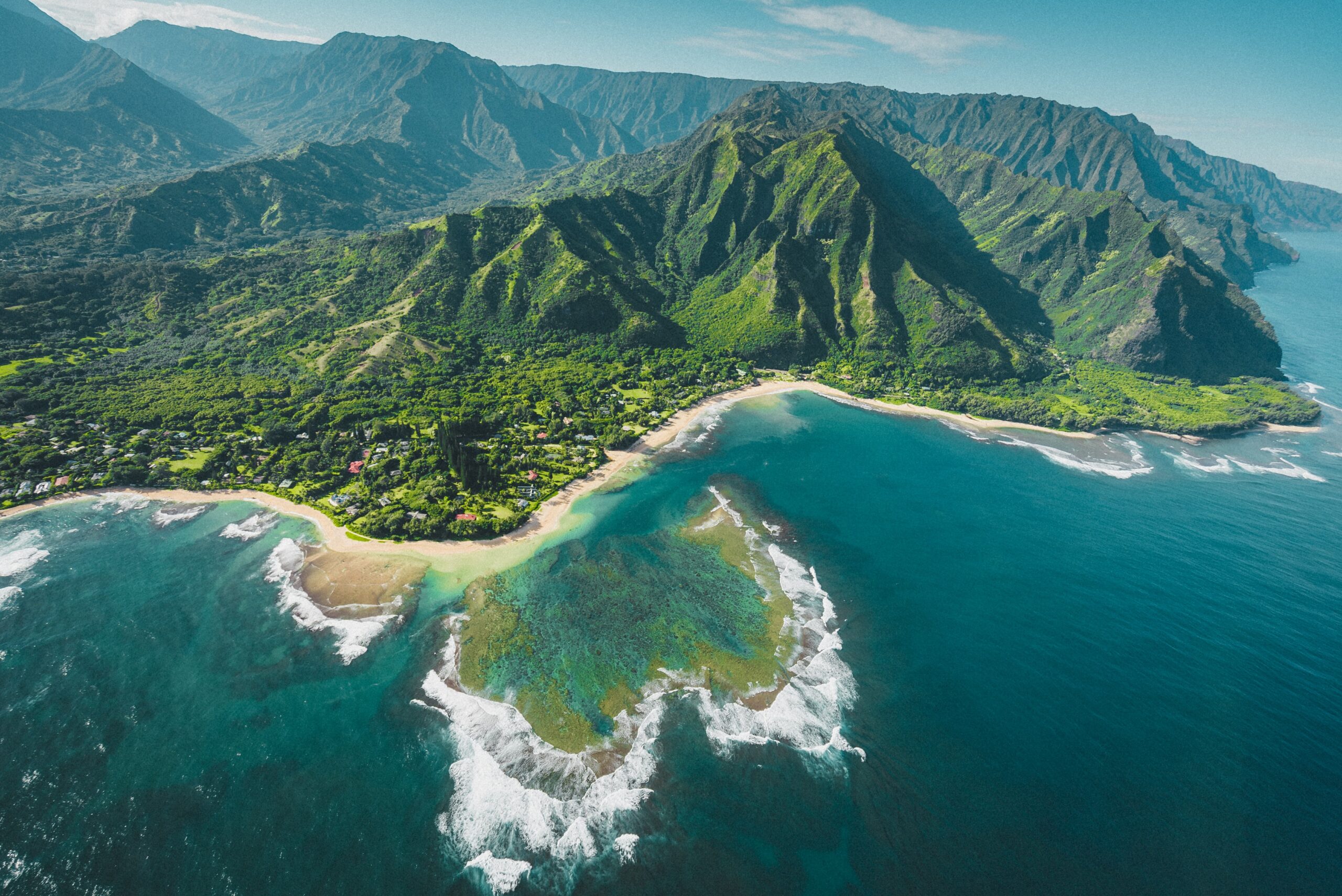 The Drink of the Gods: Kava in Samoa and Hawaii