The Importance of Kava in the Tongan Culture

Americans are well acquainted with beer, but that can of Budweiser you’re drinking right now probably doesn’t have its traditional uses—or legends.

But there is an archipelago, called Tonga, in the South Pacific with a traditional drink called kava—it means “bitter” in the Tongan language, named after the taste—with its own ceremonies and origin legends.  This is because Tongans have been using this plant for thousands of years, and its use permeates almost every aspect of Tongan culture.

Tongan kava culture can be quite conservative when it comes to gender roles.  Men consume kava at social clubs, and only men can drink it—the women are tasked with serving it.  The men at these clubs cannot be related to the women serving kava.  If any man is a blood relation to the server girl, he will be asked to leave, as the server girl is often seen as potential marriage material.  The men at the club will typically vie for her attention.  If one of the men at the club is lucky enough to marry one of the server girls, it is expected that he gives her kava during the marriage ceremony as a gift.  On Tonga’s main island of Tongatpu, kava is only traditionally consumed on Wednesdays and Saturdays—however, the other inhabited islands are more lenient in this regard.

Not only does kava permeate gender roles and rites of passage, but it is also featured in the country’s legends.  According to a popular legend, kava originates from the Tongan island of Eueiki.  A king named Tu’i Tonga arrived on this island with some of his men looking for food and rest.  The parents of a daughter with leprosy (whose name was Kava) had no food to offer the king, so they sacrificed her to the Tu’i Tonga as a show of peace and respect.  Legend has it that the first sugar cane plant, and the very first kava plant, grew on this girl’s grave.  One day, the couple decided to visit their daughter’s grave and noticed something odd.  A rat was chewing on the kava plant, becoming intoxicated in the process.  It is for this reason that both plants are used during traditional Tongan ceremonies.  To this day, kava is given to the presiding Tongan king as an offering.  The legend is not just an origin story; it illustrates the four Tongan virtues of Fakaapaapa (respect), Lototo (Humility) Mamahi ‘I me ‘a (commitment), and Tauhi’ vaha’ a (keeping good relations).

Fortunately, you don’t have to fly fifteen hours on a cramped airplane to Tonga to experience this aspect of the Tongan culture.  Colorado Springs features the Ohana Kava Bar.  This bar has two locations, one on East Boulder Street, and a new location on North Academy Boulevard.  Ohana’s owner is Matt Clark, former registered nurse, and kava enthusiast.  If you’re in town and not sure how to kill the time, come to Ohana and kill your anxiety with kava!

Understanding the Kava Culture of Fiji 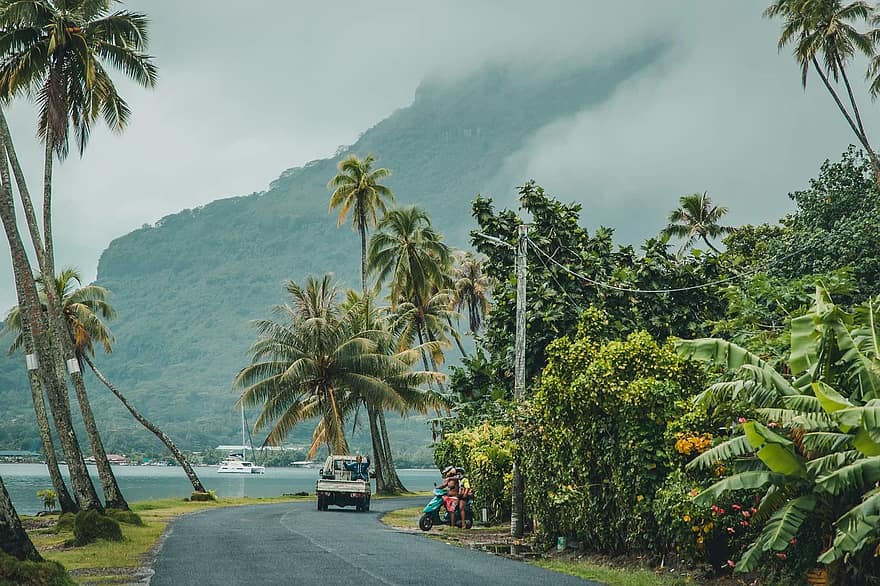