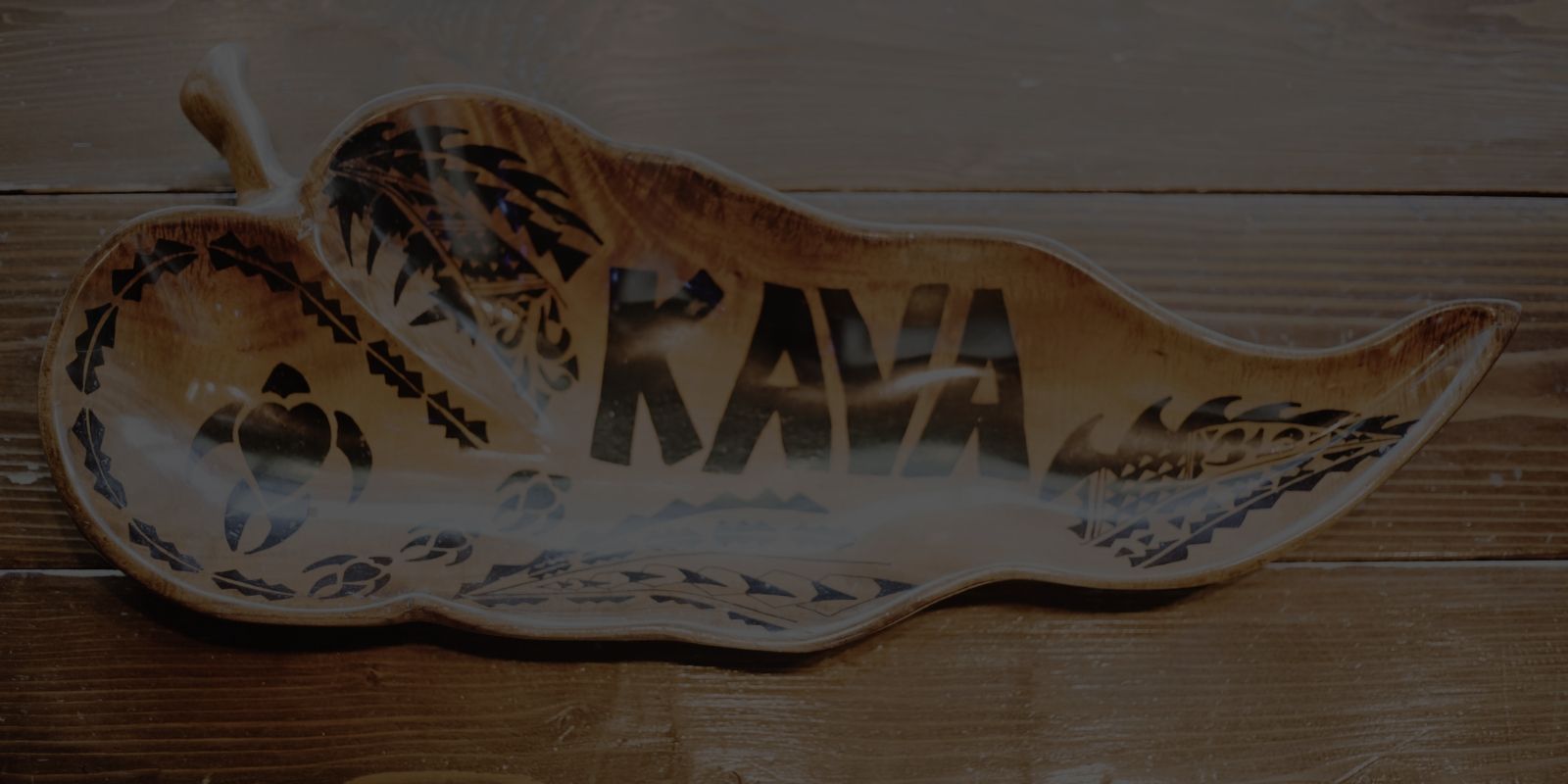 The Importance of Kava in the Tongan Culture

Americans are well acquainted with beer, but that can of Budweiser you’re drinking right now probably doesn’t have its traditional uses—or legends.  But there is an archipelago, called Tonga, in the South Pacific with a traditional drink called kava—it means “bitter” in the Tongan language, named after the taste—with its own ceremonies and origin legends.  This is because Tongans have been using this plant for thousands of years, and its use permeates